Todalshytta AS has a lease agreement with KNT (Kristiansand and Nordmøre turistforening) which owns the cabin. In addition to being a typical tourist cabin that connects the trail network in Trollheimen for mountain people and hikers, the cabin is a meeting point and restaurant for locals and visitors.
​
Todalshytta has been an icon in Trollheimen area for mountain tourism for many years. It was originally built in 1901 by Ethelbert Lort Phillips from England, based on his unique interest for hunting and fishing.
Every year, the family with guests spent many days by the river chasing the big salmon, and in the forest hunting for deers.
As tenants, we have the unique possibility to continue this cultural heritage into the 20th Century.

Lodge manager on site is Arve Evensen. Arve has a master’s degree in watchmaking, and in the early 80s he established salmon camps both in Gaula and Orkla. Arve has been one of the pioneers in the industry of Salmon tourism into Norway. He then established the “hidden river”, Aa- River in Hyen, which become one of the most sought-after salmon rivers in Norway for many years.
He is also the founder and Inventor of Zpey rods, which gives the flyfishing an easier threshold for learning, with less strain and power on the body you can enjoy the art of flyfishing. Arve is still involved in Zpey with R&D, and he just finished making a new double hand series of flyfishing rods with a new Nano technology resin called “ Graphene”. The series will be launched late 2021. Graphene makes the rod more powerful, rigid, with a catapult full action design.  Please stop by for some tips and training. The Lodge has also a complete Zpey store both for spin and flyfishing. www.zpey.com 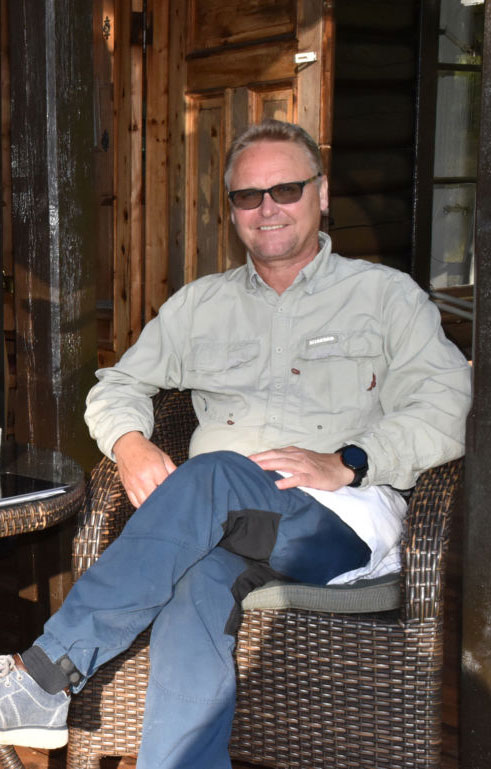